ActivityStudio is a suite of tools for prototyping and testing ubiquitous computing applications. It allows designers to incorporate large-scale, long-term human activities as a basis for design, and speeds up ubicomp design by providing integrated support for modeling, prototyping, deployment and in situ testing. ActivityStudio prototypes can run on various target platforms including mobile phones.

The ActivityStudio system was created by Yang Li at the University of Washington. It address the increasing challenges that interaction designers and researchers face in designing and testing user interfaces for day-to-day activities that employ rich contextual information. The project was funded through Prof. James Landay’s NSF grant and Intel donation. 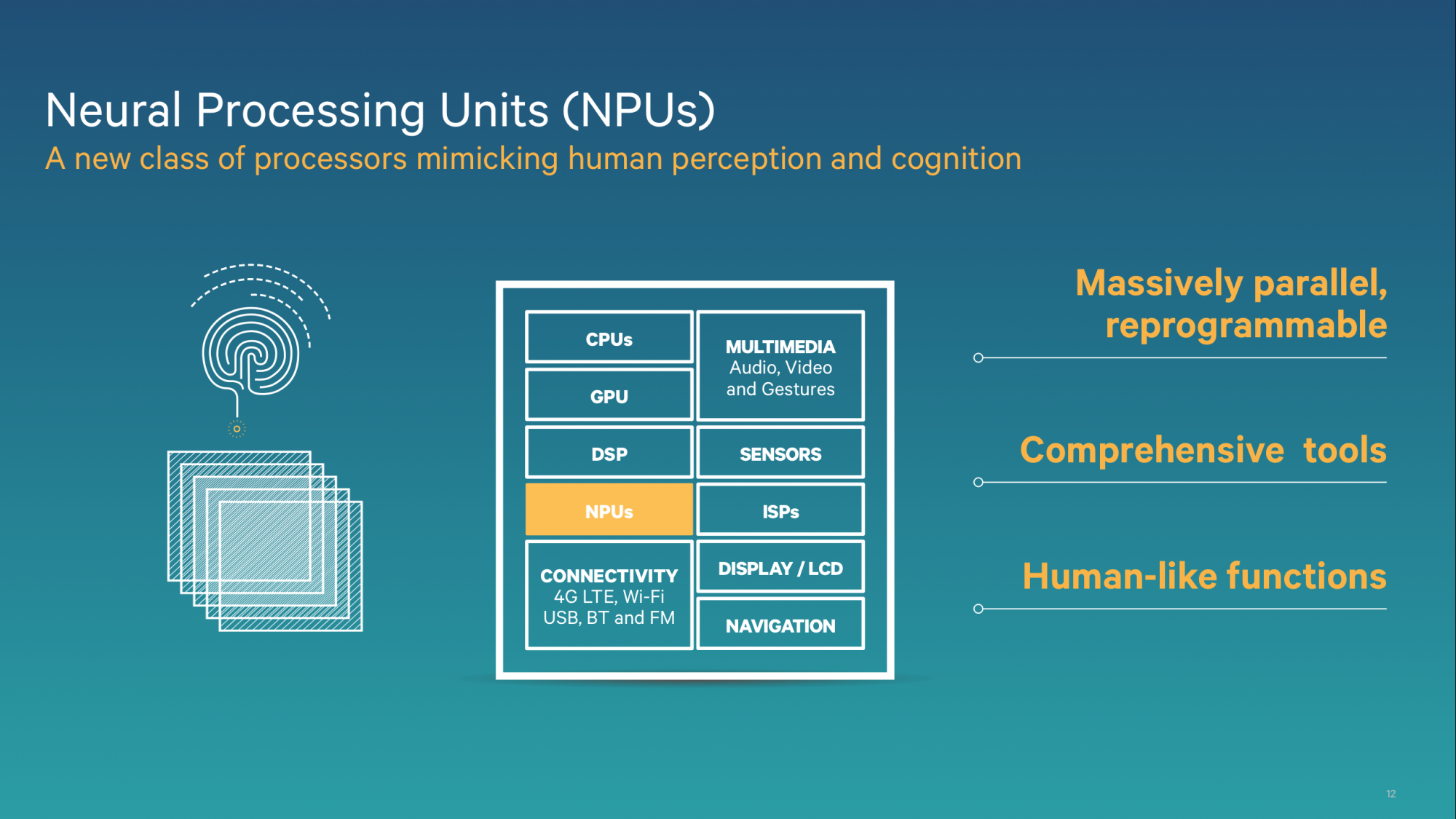 As mobile computing becomes increasingly pervasive, so do our expectations of the devices we use and interact with in our everyday lives. In looking at the advancements seen in computing technology in 2013, a few things are beginning to stand out, namely the idea of context based computing.

First and unsurprisingly, the desktop is no longer the center of the computing experience. Instead a variety of Internet connected peripheral devices are increasingly becoming central to our daily lives. These things can ranging from the wearable to the embedded, yet regardless of the form they take, they have begun to augment how we as humans interact with both our virtual and physical worlds around us. Thanks to recent advancements, in the near future, devices will able to see and perceive the world as humans do, providing a kind of contextual sixth sense. Yes, computers which are contextually aware. 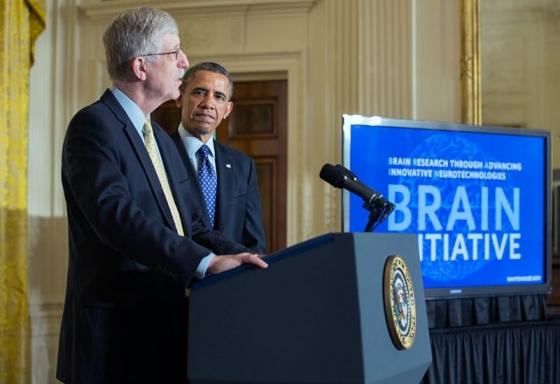 The Next Frontier In Computing: Your Brain 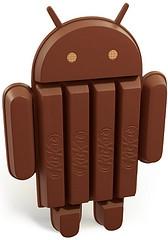 Google And Android: Powering The Next Generation Of Internet Connected Things

Google Glass: The Next Step in Computer Evolution AND Maybe Even Human Evolution?

Context awareness did not originate in computer science, the word âcontextâ? stems from a study of human âtextâ?; and the idea of âsituated cognition,â? that context changes the interpretation of text, is an idea that goes back many thousand years. In terms of computing, contextual awareness was first described by Georgia Tech researchers Anind Dey and Gregory Abowd more than a decade ago. It is an idea that computers can both sense, and react based on their environment in much the same way our brain interpret various stimuli. Context aware devices are given information about the circumstances under which they are able to operate and based on rules, or an intelligent stimulus, react accordingly.

Although weâre in the earliest days, the future generation of connected things will become smarter, may anticipate our needs, and share our perception of the world so we can interact with them more naturally.Â  In a recent article published on fastcodesign, Pete Mortensen, a senior strategist at Jump Associates, described contextual computing as âour Sixth, Seventh And Eighth Senses.â?

A great current example of this technology is the Google Now service. It passively delivers information to the user, attempting to predict what we will want, based on our previous habits as well as our current location. Â Although today it only provides things like current weather or traffic conditions, in the near future this may grow to include a whole host of potentially disruptive features. Think of a computing experience that understands your social network, interprets your intentions and gives you a suggestion. For example, your iPhone could suggest that if you go to your friends party on Friday night, you are 56\% likely to meet a potential mate.

Recently Qualcomm unveiled a line of Brain-Inspired Zeroth Processors to help accelerate this type of contextual computing. In a blog post, the company describes its technology as âBiologically inspired learning.â? The goal is not only to mimic human-like perception but also have the ability to learn how biological brains work. âInstead of preprogramming behaviors and outcomes with a lot of code, weâve developed a suite of software tools that enable devices to learn as they go and get feedback from their environment.â?

Another major pillar of Zeroth processor function is striving to replicate the efficiency with which our senses and our brain communicate information. But there are still major differences when it comes to recreating brain like functionality in computing. Paul King, Computational Neuroscientist explains in aÂ Quora post. âThe brain doesnât have cores (or anything similar). It is a different architecture. If you want to make an analogy, the brain might have some time-sharing properties built on top of a pervasively parallel, thoroughly decentralized âsingle CPUâ? architecture,â? says King.

Although the analogy may notÂ be perfect, it hasnât stopped many in the industry from attempting to adopt some of the theoretical concepts for more practical applications. For example Motorolaâs X8 Mobile Computing System, developed for the Android operating system (OS), will include one 1.7GHz dual-core CPU along with a quad-core GPU. This is in addition to two separate processors for specific applications â one core dedicated to contextual computing, and another dedicated to ânatural language processing.â?Â  A separate, low-power processor inside of the Motorola X8 system will allow the Droid Ultra family to be continuously listening for a special command â âOK Google Now.â? Google Now is the companyâs voice-activated personal assistant, in competition with Appleâs iPhoneâs Siri. Think of it as a computer that is always listening and waiting for your command.

Motorola CEO Dennis Woodside said at the AllThingsD conference in May that the Moto X will know when it is in someoneâs pocket, as well as when it is taken out. This allows the device to automatically dim the screen, saving battery life, and automatically âwake upâ? from asleep mode, eliminating the need to press a button to do so. Albeit, not quite as exciting as finding you a date, interesting none the less.

As we move into the next generation of computing, our experience is beginning to morph. Itâs an experience that will soon be defined by how we as individuals live our lives, continually adapting and reacting to our lives, and hopefully improving our lives.

Reuven Cohen leads Citrixâs (NASDAQ: CTXS) world wide advocacy efforts with a particular focus on increasing the volume, reach and influence of Citrixâs extensive portfolio of cloud solutions used by more than 260,000 customers and 100 million end users across the globe.